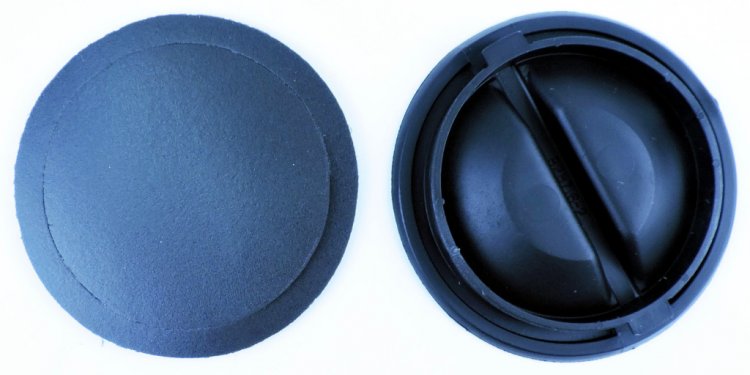 Editor’s Note: Previously we talked about the steel and its own effect in scrap recycling. These days we're going to address mercury within the oil and gas business.

Mercury is a highly harmful factor that will go into the environment through commercial paths including coal-fired energy plants, the gas and oil industry, metallic scrap processing facilities, gold manufacturing, and waste incineration. Mercury is a naturally occurring factor, present in virtually all coal and oil. Mercury levels in crude oil and gas can vary commonly, both between and within reservoirs and geographic places. Levels vary from reasonable ppb (parts every billion) to reasonable ppm (components every million) amounts. Mercury compounds in crude tend to be mainly elemental and inorganic compounds including mercuric sulfide.

As hydrocarbon research expands, higher amounts of mercury tend to be subjected, causing damage to both the environment also to hydrocarbon processing equipment. Mercury presents a few problems for refineries. Aside from the ecological and health problems, mercury can also be detrimental to the refining procedure through amalgamation along with other metals, poisoning of catalysts, and fluid steel embrittlement (breaking) with metals such aluminum. Mercury types from crude oil may build up in handling equipment in the long run. During refinery distillation, the portion of elemental mercury-vapor is predominantly distributed in liquefied petroleum gasoline (LPG) and light distillate streams. But because of its fat, it can also be based in the residual small fraction, which contains the most the insoluble and inorganic mercury salts. Of particular concern tend to be LNG and LPG cryogenic temperature exchangers made of aluminum alloy. 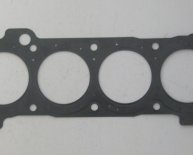 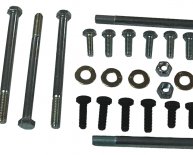 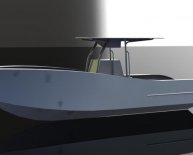